Originally named as “The Wonder Station”, WNDR began broadcasting in Syracuse, New York on a frequency of 1260 kilocycles in the month of August 1946. The studio and transmitter were located on Andrews Road in DeWitt, N.Y. WNDR was the fourth Syracuse AM radio station on the air.

Jim McKechnie was famous sports announcer for the Syracuse Nationals basketball franchise in 1953. The National road games were broadcast by tickertape, which was sent from the visitor’s court to the WNDR studios over a phone line. The National’s were sold and moved to Philadelphia in 1963,  McKechnie stayed on at WNDR. Jim branched out and started his own radio station in 1959, WJMK AM 1220 North Syracuse, New York and later became WSOQ.

These great WNDR personalities combine to make WNDR Syracuse’s most colorful station. In the sample “Hooper-rating” above, Glenn Williams and Fred Jeske combine to put WNDR in a tie for first place (third column is WNDR) for largest share of audience at the morning’s most important time.

WNDR Behind The Scenes

Wayne Schramm (third from left) and his Ozark Mountain Boys

In 1961 Joey Reynolds worked at WNDR then moved on to WKBW Buffalo..

Thanks to former WNDR Employee Don Bayley for his Aircheck Contributions

Thanks to Don Bayley for his Aircheck Contributions

In the mid 1960’s WNDR became Central New York’s number one pop music station until WOLF changed format from country music to top 40 in 1969 as they both competed for a 18-34 year old audience. Three decades of WNDR Air Personalities.. 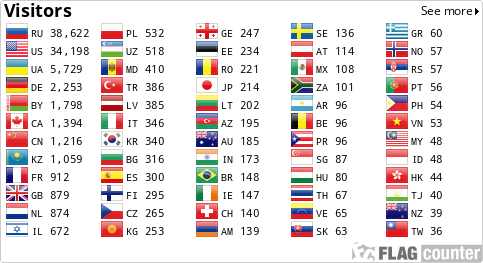